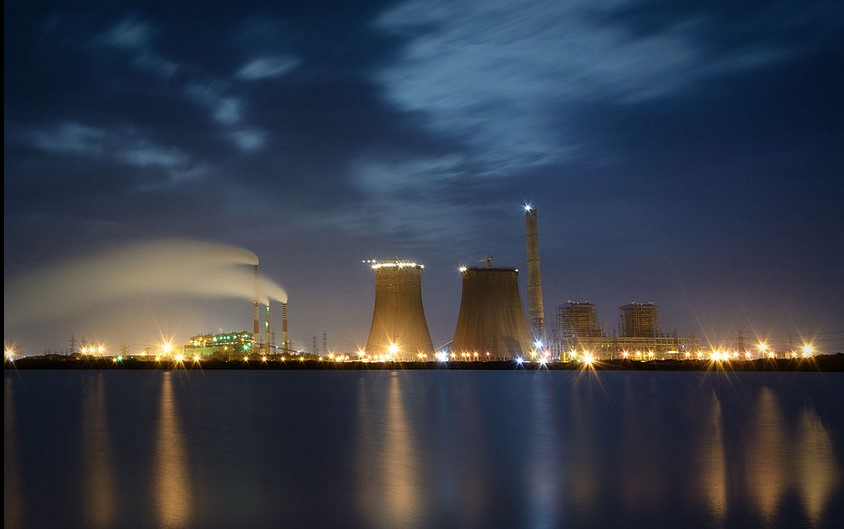 Thootukudi is One of the Sea Port Town of Tamil Nadu, It was in news for the Sterilite Copper News and that Copper Plant was Completely Shut down.

But Tuticorin is very famous place and has many Tourist Attraction spots like Rock Cut Cave Temples, Beaches, Temples, Wilf life Sanctuaries and also many other places to visit.

There are Many beautiful places to Vsiti in Thootukudi listed Below

Our Lady Of Snows Church

Next post 28 Best Places to Visit in Udupi, Tourist Places 2021