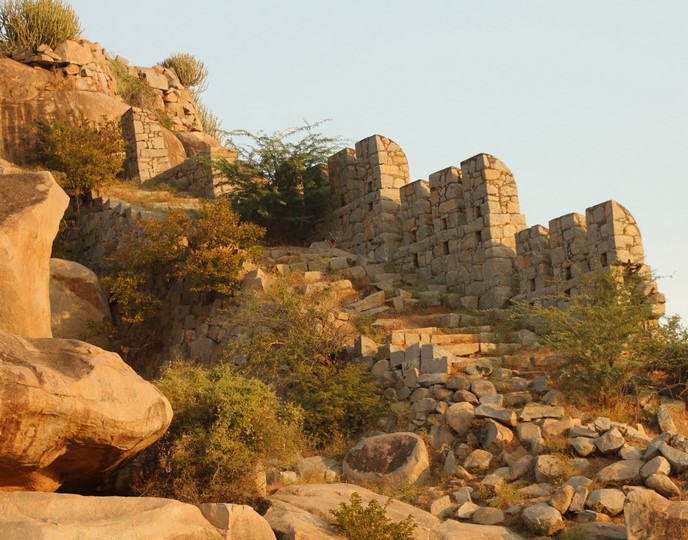 Raichur is famous for Agriculture in Karanataka, There are many Tourist Attractions in Raichur like Temples.

Raichur has an abundant water supply because of lakes and rivers, There are Many Reservoirs in Raichur which is worth a visit.

Next post 9 Places to Visit in and near Kozhikode, Beautiful