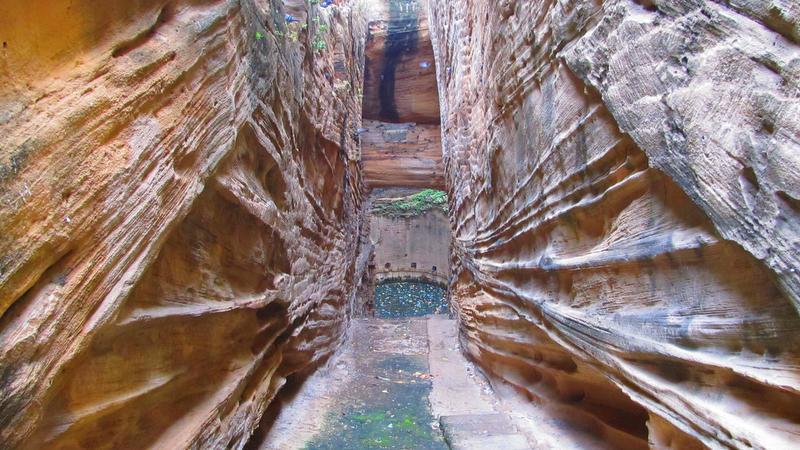 Junagadh is a district in Gujarath Famous for Junagadh Stepwell which attracts visitors and Tourists from worldwide to Junagadh. 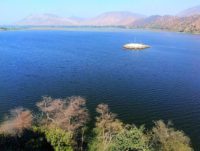