8 Best Places and Temples to Visit in Chidambaram,Hotels – PAKKAHOUSE.IN
Skip to content

Tourism » 8 Best Places and Temples to Visit in Chidambaram,Hotels 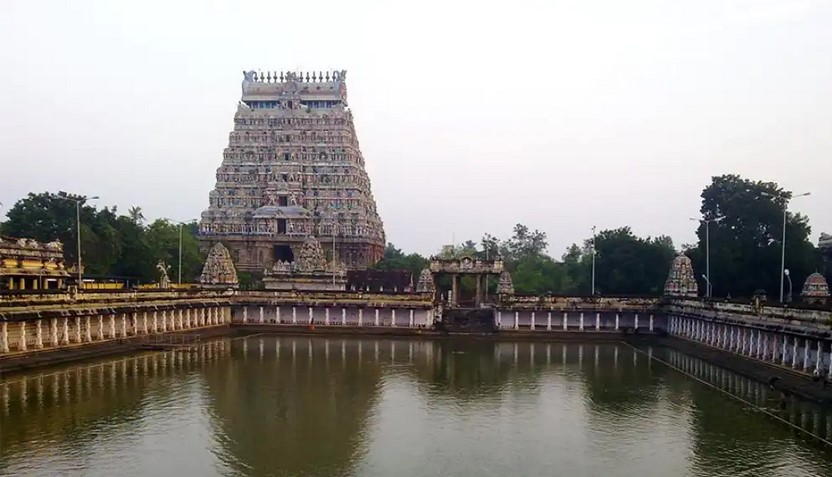 Chidambaram is very Famous For Temples and especially Nataraja Temple is more than 2000 years old and the Architecture is fantabulous.

In the Surroundings of Chidambaram, there are also many places to visit like Neyveli and also waterfalls nearby.

Places and Temples to Visit in Chidambaram

Previous post Places to Visit in and near Kalpakkam Atomic Plant