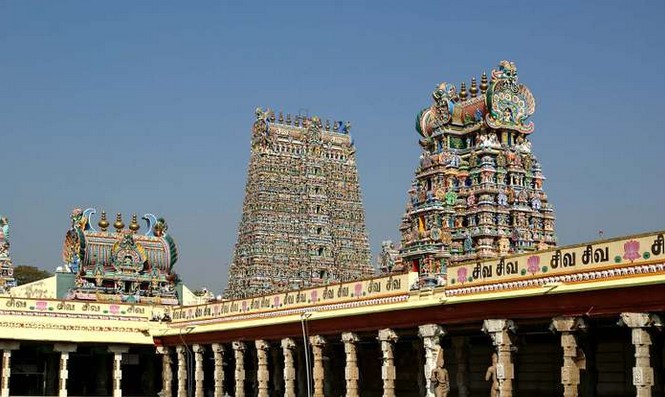 Madurai is the historical town of Tamil Nadu which have fossils around million years and also Many Jain Rock Cut Caves , Hills and the Famous MADHURA MEENAKSHI AMMAN TEMPLE.

Madurai is also famous for sarees and the meenakshi amman is the main deity there, It has many historical temples, Museums, Mahals and also many other things to do

Places to visit in Madurai

Previous post 5 Best Places and Temples in and near Arakkonam

Next post 66 Best Places to Visit in 2021 Murudeshwar,Tourist Places