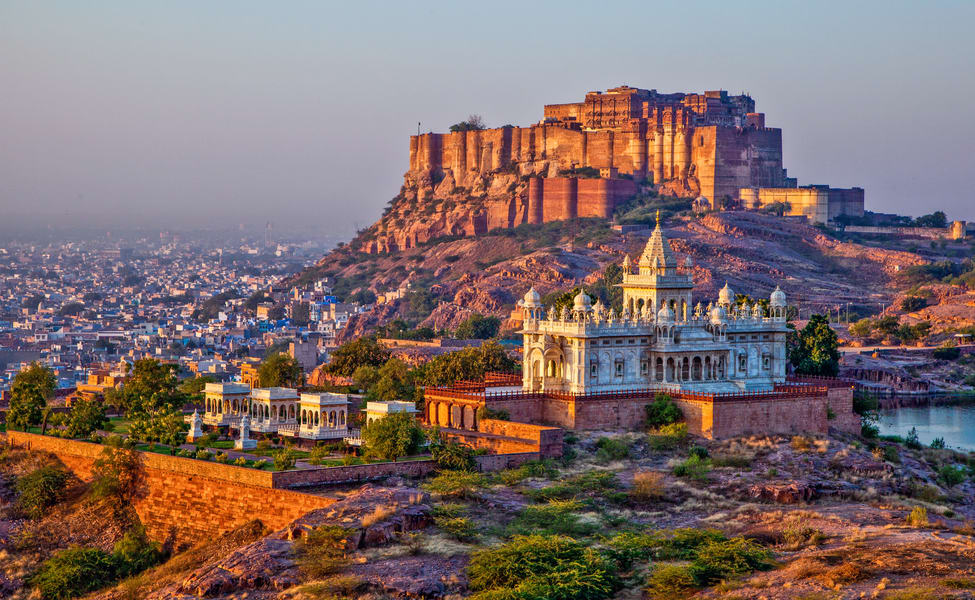 Jodhpur is a famous place and a city in Rajasthan, Very Famous for Forts, Stepwells and Other tourist spots like Thar Desert , Jodhpur Tourism

Previous post 5 Top Places to Visit in and Near Vellore, Popular Places