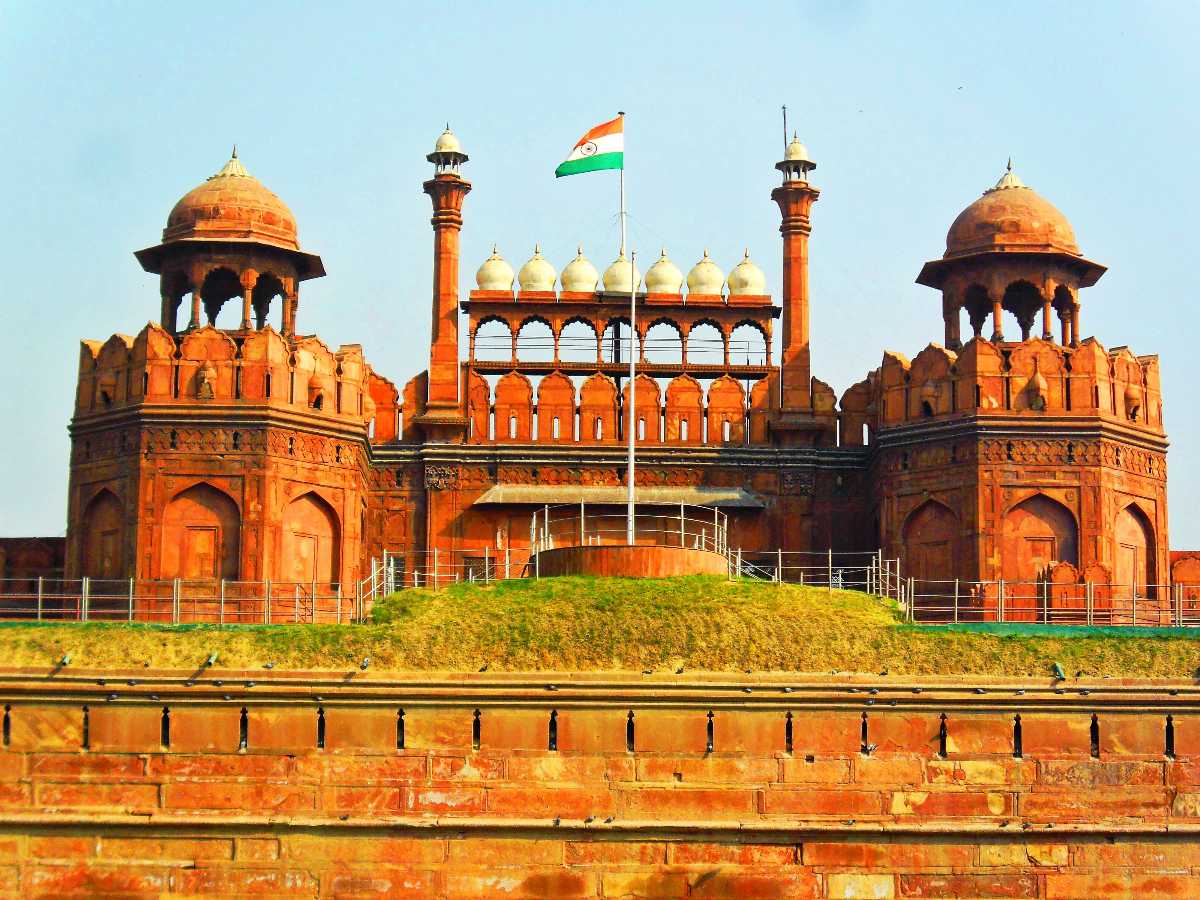 Delhi is the capital of India, It is also an Administrative Capital, Delhi is one of the Union Territories of the Country.

Top Places to Visit in Delhi

Delhi is the capital of India, It is also an Administrative Capital, is one of the Union Territories of the Country.

It has also Both Assembly and Parliament, The Parliament is the Collective of the entire India, Where all the Central Ministers stay in and around the premises of Parliament and the head of the house is the Prime Minister.

Delhi is divided into New and Old, New is the new increase which happened 30 years ago, Old has Slums.

The Taxation is very low here because of the advantage that it is a Union Territory and also the Central Government is handled from Delhi.

Many Goods like leather, shoes, electronics come at cheaper rates than in any state only in Delhi.

Delhi was ruled by Sulthanates, The Islamic Invasion Started in 1050 and entered and almost ruled for 700 years.

There are many Markets, Palaces, Forts, Memorials, and museums to visit in New Delhi, All are Listed Above.

Next post 59 Best Places to Visit in Kolkata, Tourist Places