5 Best Places to Visit in and Near Kanchipuram,Tourist Places – PAKKAHOUSE.IN
Skip to content

Tourism » 5 Best Places to Visit in and Near Kanchipuram,Tourist Places 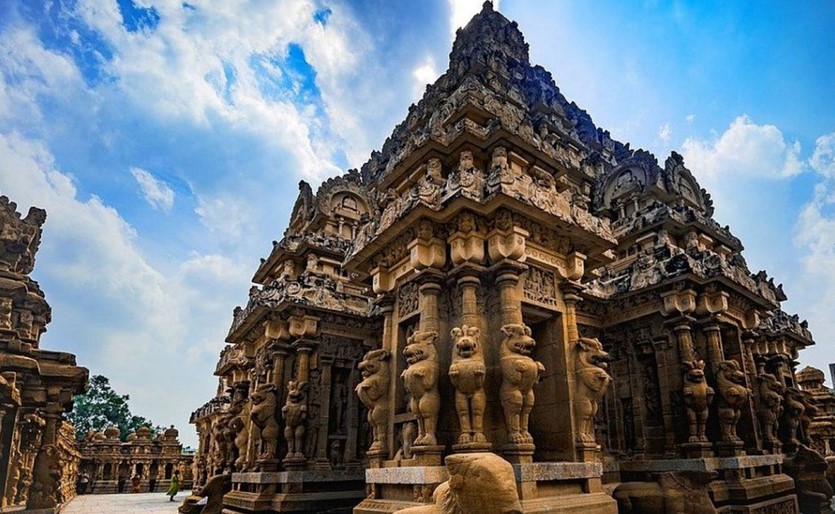 Kanchipuram is very Famous for Pattu/ Silk Sarees and it is very close to famous Temples and Places like Ginjee, Mammalapuram and also Kalpakkam.

There are many Places to Visit in and near Kanchipuram and also there needs no introduction to describe about Kanchipuram Sarees which are most famous in the world.

The Famous Kailasanathar Temple which is Almost 2500 years old is in Kanchipuram. It also Houses other Temples like Kanchi Kamakshi Amman Temple and Ekambaranathar Temple.

This Places is very well connected to Chennai, Just 64 Kms away from Chennai International Airport and also there is also Kanchipuram Railway Station, The Saree Shops are just in 4 kms radius of Kanchipuram Town and are known as Kanjeevaram Variety Sarees.

The Most Famous Places to visit near Kanchipuram are below 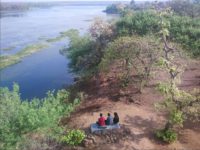 Next post 15 Best Places to Visit in Nagpur, Tourist Places