43 Best Places to visit in Mysore – PAKKAHOUSE.IN
Skip to content 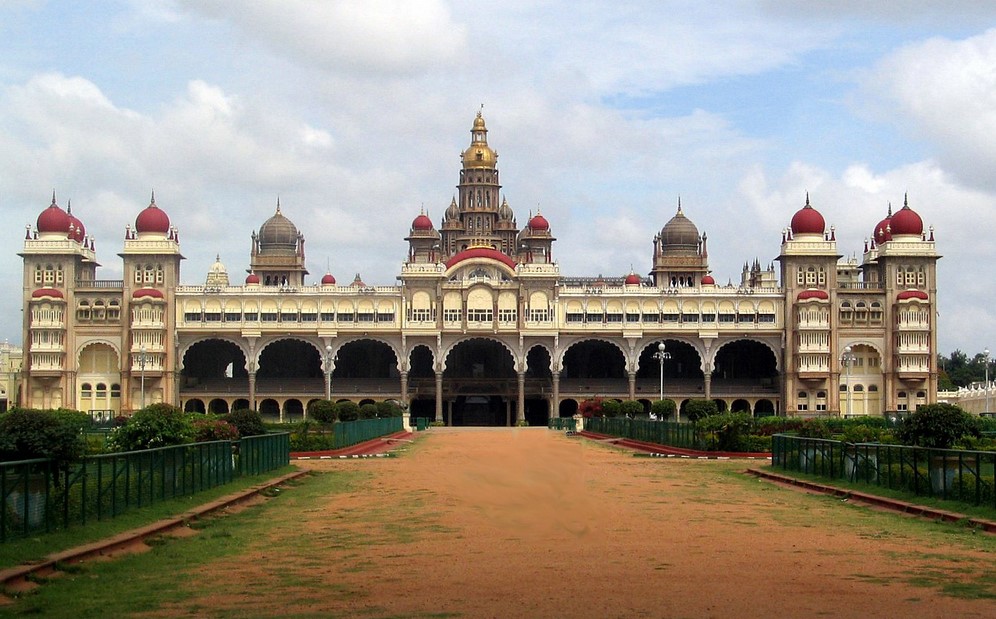 Mysore is the Place in Karnataka which is very famous for the Palace of Maharaja, Those Palaces were Built During the Rule of Vijayanagara and Mysore Wadayar Kings who ruled this place back in the 1500s and 1700s.

This Place also has an important IT Company, The Birth Place of Infosys, The Infosys Main campus Building is in this Place.

You find Many Tourist Spots and also Temples and Palaces are very Famous in this Place, The Temples Represent the Vijayanagara Architecture.

Places to Visit in and near Mysore

Next post 18 Best Places to Visit in Nashik, Tourist Places