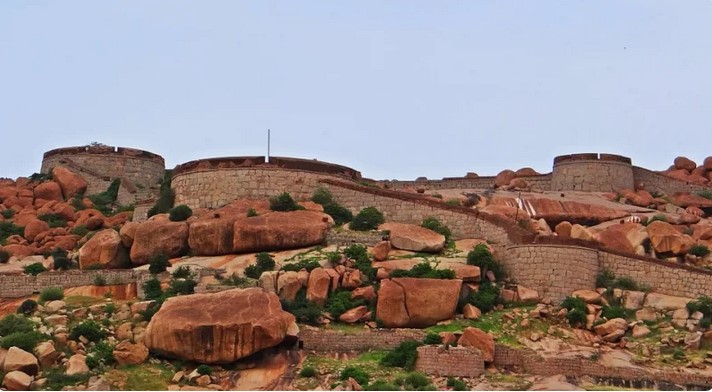 Bellary is known for it’s Mighty Fort and also it’s Iron Ore Reserves, Bellary is in the Border of Andhra Pradesh and Karnataka.

Bellary is the Capital of Vijayanagara Empire and Hampi is the City, The Architecture of The temples and Places are just Phenomenal Wonders in Bellary.

Especially the virupaksha temple and also other Carvings and the Giant Leg of Hanuman makes it a wonder on Earth.

This Place is a must visit in Karnataka and also try to spend at least 7 days if you are interested to Explore Bellary.

65 Tourist Places to Visit in Bellary

Next post 22 Best Places to Visit in Jaisalmer, Tourist Places