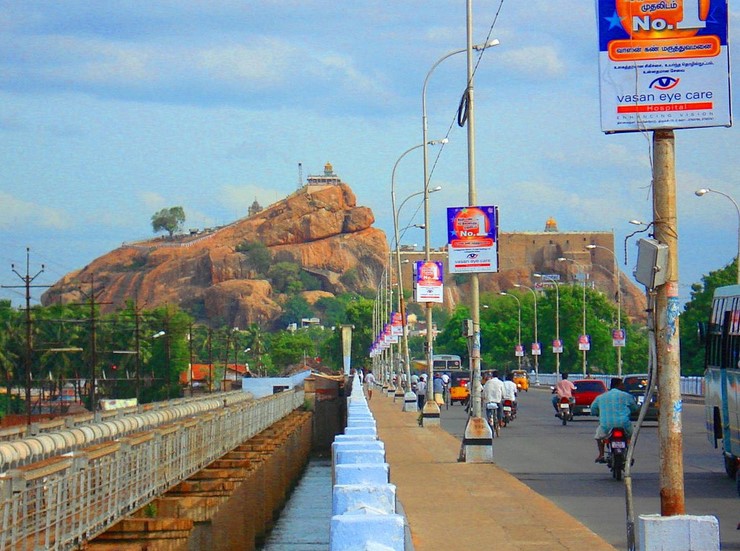 Thiruchirapally is also known as Trichy and it is very famous for its Ancient temples and stone carvings which are as old as during the Chola period 3rd Century AD.

There are also Many Famous Forts and also Indian Top College NIT Trichy is also here in Thiruchirapally. The World’s Ancient Dam is in Tiruchirapalli.

There are many Colleges and Universities in Trichy and one of the most famous cities in Tamil Nadu, There is also Airport and Much Other transportation like Railway and Bus in Thiruchirapally.

The Famous Places to Visit in Thiruchirapally 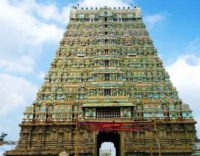 Next post 7 Best Places to Visit in Gulbarga, Karnataka