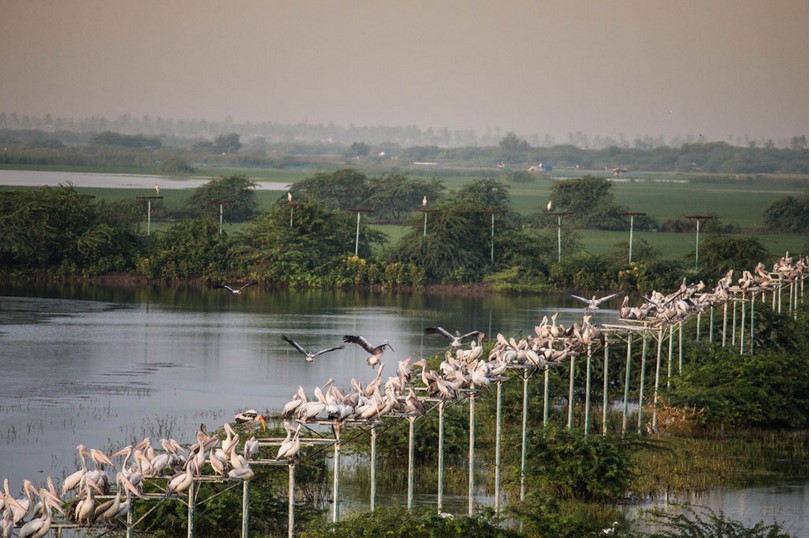 West Godavari is also Similar to East Godavari, Earlier Both are known as Godavari District, But Later the Division of regions on the basis of diversification made into East and West Godavari’s Respectively.

Cashew Production is More in West Godavari, Eluru is the District Head Quarters and it has many Ancient Temples like Chinna Tirupathi, Bheemavaram, and Kukkuteswara Swamy Temple. 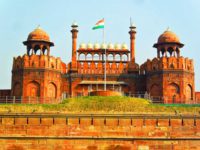