5 Top Places to Visit in and Near Vellore, Popular Places – PAKKAHOUSE.IN
Skip to content

Tourism » 5 Top Places to Visit in and Near Vellore, Popular Places 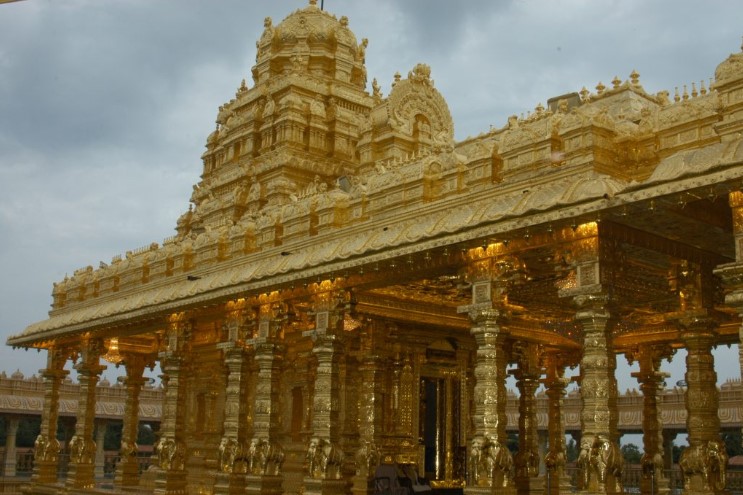 Vellore is Famous for Temples and Educational Instituations, The Famous VIT is in Vellore and also there are many famous Temples here to Visit.

There are Many Historic Places and Palaces which One Should Definitley visit when they visit Vellore.

There is also Vellore Fort, Hyder Mahal which Dates back to 16th Century and aalso Temples like Vellore Arulmigu Balamurugan and Jalakandeswarar Temple

Places to Visit in and Near Vellore