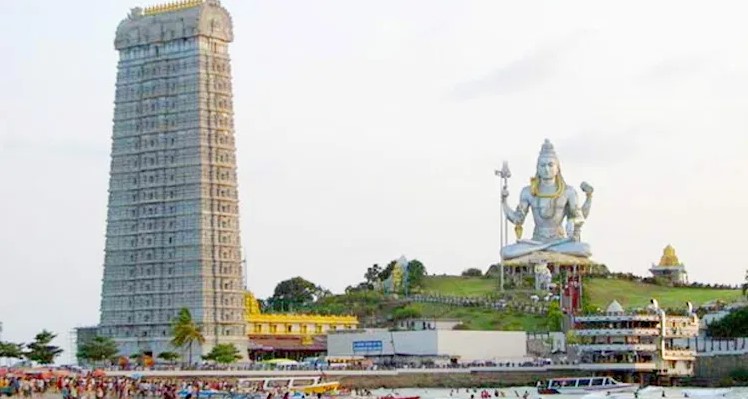 Murudeshwar is the Coastal District in Karnataka and very Famous for Temples, Beaches, Lakes, and also Caves, There are also many Waterfalls and Museums.

This Place has many Tourist Attractions and resorts to stay in, the Western Ghats pass from murudeshwar, and the beach sunrise and sunset are worth and attraction.

Next post 11 Best Places to Visit in 2021 Dharwad, Tourist Places