Places to Visit in and Near Mahabalipuram, Temples – PAKKAHOUSE.IN
Skip to content

Tourism » Places to Visit in and Near Mahabalipuram, Temples 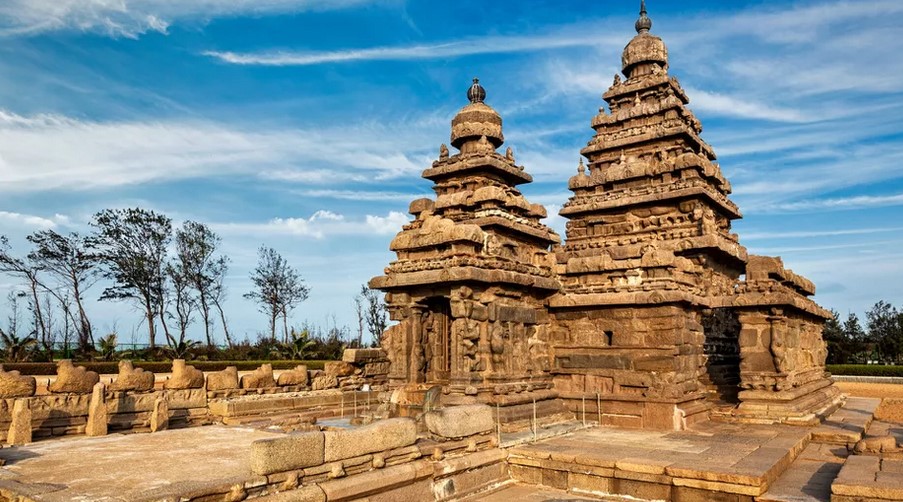 Mahabalipuram is an Ancient Indian site where you can see many Temples, Caves which are almost 2000 year old.

There are many Ancient beautiful Temples, Underwater Caves and also nearby there is the Great Salt Lake where you can have a backwater ride and also many Birds far from another country visit this place, It’s a beautiful attraction.

You can also see the Famous Krishna’s Butterball near the ocean.

Below are the Places to visit in and Near Mahabalipuram

Descent of the Ganges

Next post How to Customize Google Search Console For SEO