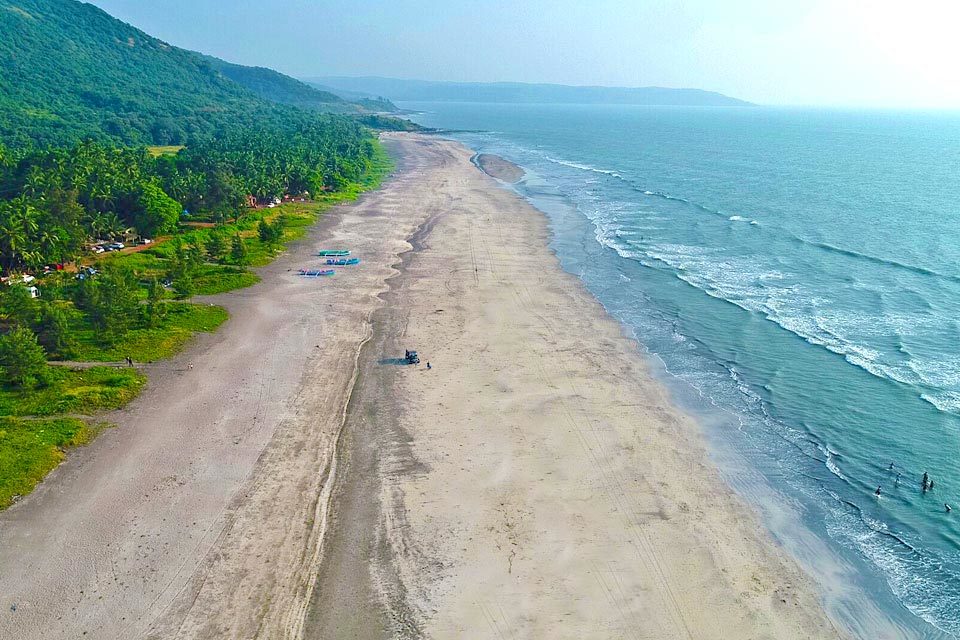 Ratnagiri is a Coastal District of Maharashtra Consisting of Many Konkani Beaches on its Stretch and with western ghats passing through it has very good scenic beauties with vegetation.

Ratnagiri was ruled by Marathas and have Built many Palaces and Forts during their period, Ratnagiri is Completely filled with Beaches, Lakes, Forts, Palaces, and Temples.

Next post 5 Best Places to Visit in and Near Kanchipuram,Tourist Places