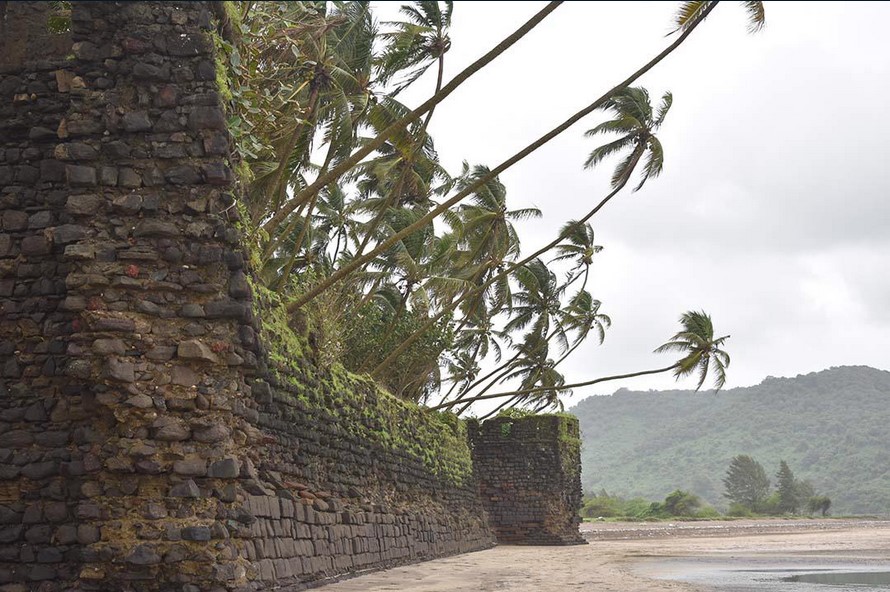 Raigad is a district in Maharashtra named after the Maratha Empire Famous Raigad Fort. This District also has Beach and view Points.

Previous post 15 Jalgaon Tourist Places to be visited in 2021, MH

Next post 66 Best Places to Visit in 2021 Murudeshwar,Tourist Places