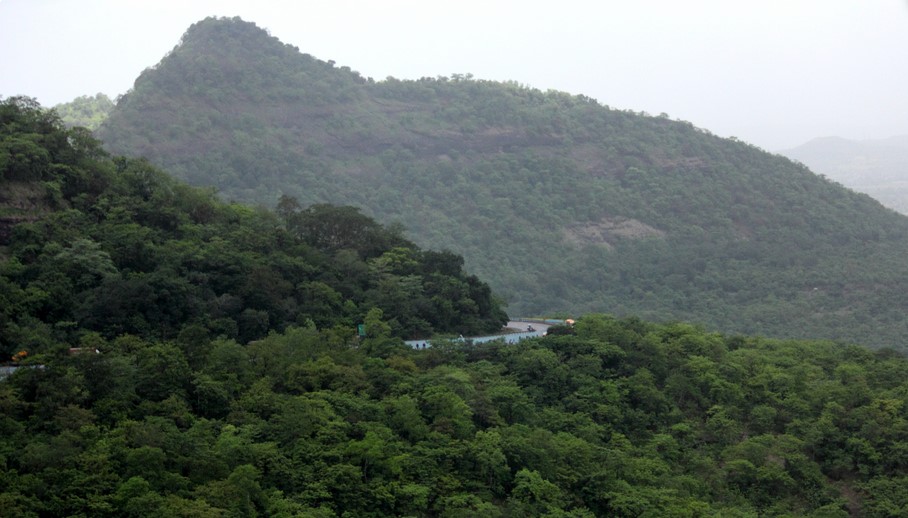 Places to Visit in Navi Mumbai 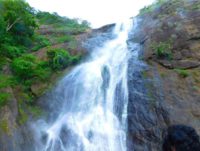 Next post Places to Visit in Kollam, Best Tourist Attractions