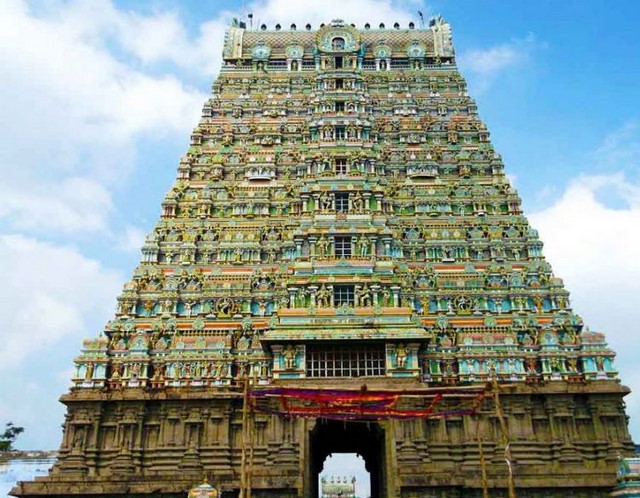 Kumbakonam is the most Famous place for Temples in Tamil Nadu, This place is completely filled with positive vibe and also on all sides it is beautifully surrounded by Great Temple Architectures which are during Chola Period and also 2000 years old Temples.

People who are very devotional and also want to explore great Architectures can visit this site, It is just a go for everyone.

Places to Visit in Kumbakonam