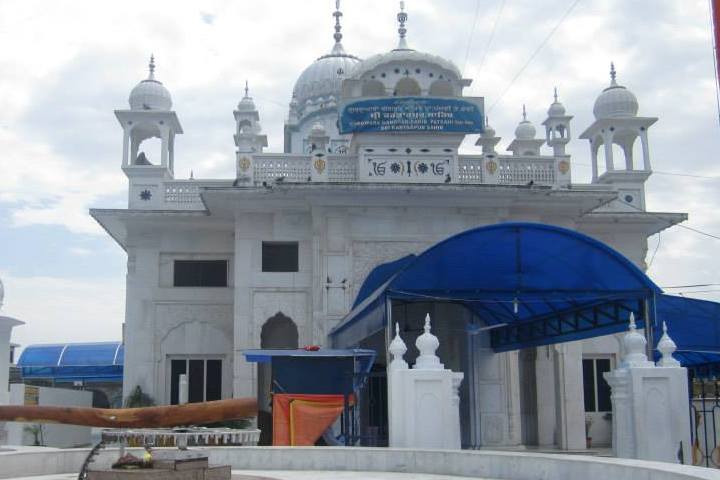 Jalandhar is a City in the Indian State of Punjab, Very Famous for Palaces, Sikh Temples and also Hindu Temples as well, Jalandhar Tourism

Top Places to Visit in Jalandhar 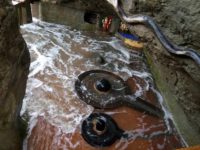 Next post 18 Best Places to Visit in Nashik, Tourist Places