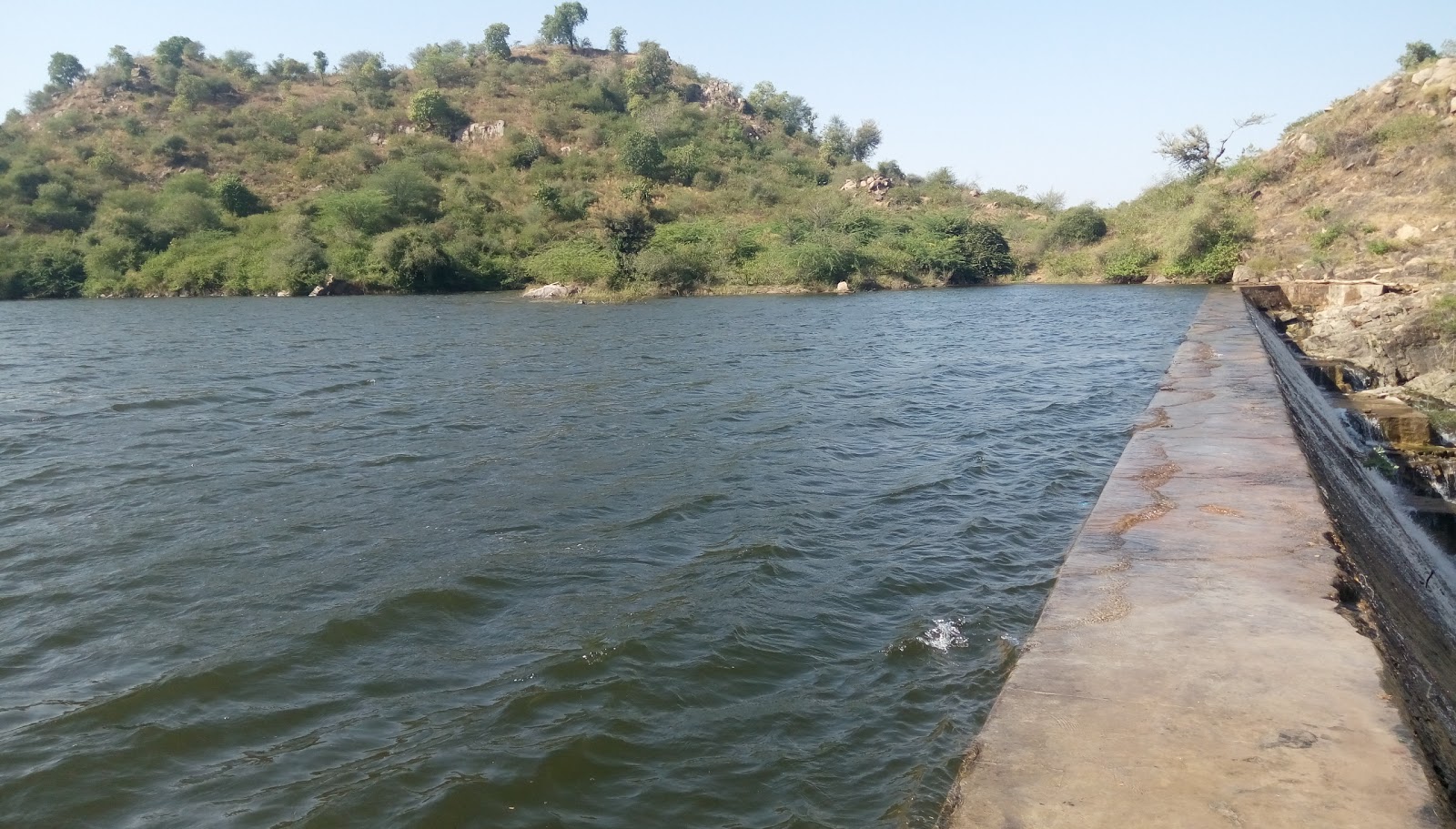 Pali is a district in Rajasthan famous for Sanctuary, Dam and Lakes and Garden, There are many beautiful places to visit in and around Pali.