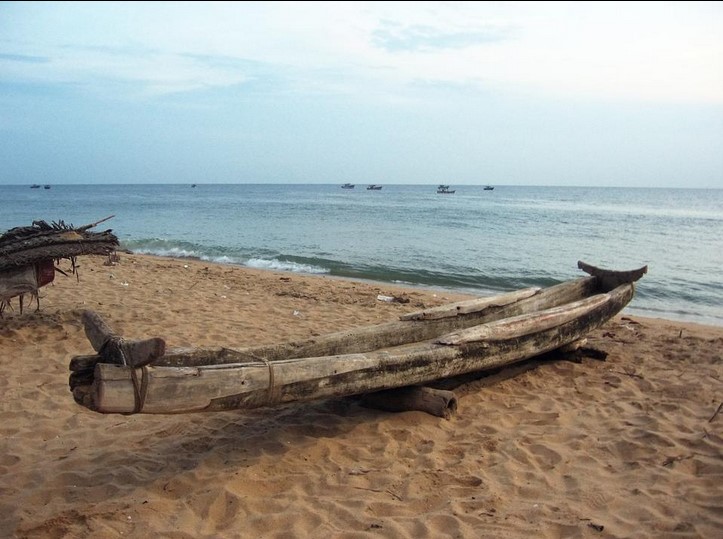 Cuddalore is the Coastal Town in Tamil Nadu, In 2004 It was affected by Tsunami, But later recovered and has many Tourist Places and Things to do in and near Cuddalore.

The Famous Places or Attractions in Cuddalore is Beach and Many Shiva and Vaishnava Temples like Pataleeshwarar Temple, Tiruvaheendirapuram Temple, Mangalapureeswarar Temple, and Sudarkozhunthutheesar Temple, and Others.

The Beach in Cuddalore is called Silver Beach and it is worth a Visit, There are Hotels to stay in and near Cuddalore

Tourist Places and Attractions Near Cuddalore