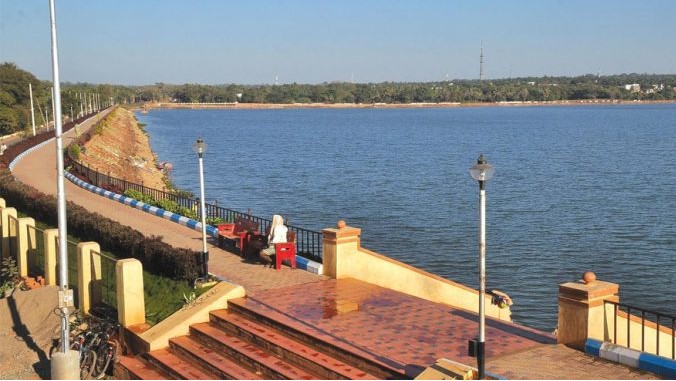 Dharwad is the north part of Karnataka and the nearest City is Hubbali, Dharwad is famous for its Universities and also Temples.

There are many Famous Tourist Attractions in Dharwad mostly consisting of Temples which are dedicated to lord shiva, Also there are beautiful Lakes surroundings of Dharwad.

Next post 5 Best Places to Visit in Hassan, Tourist Places 2021