Top Tourist Places to Visit in and near Thiruvallur – PAKKAHOUSE.IN
Skip to content

Tourism » Top Tourist Places to Visit in and near Thiruvallur 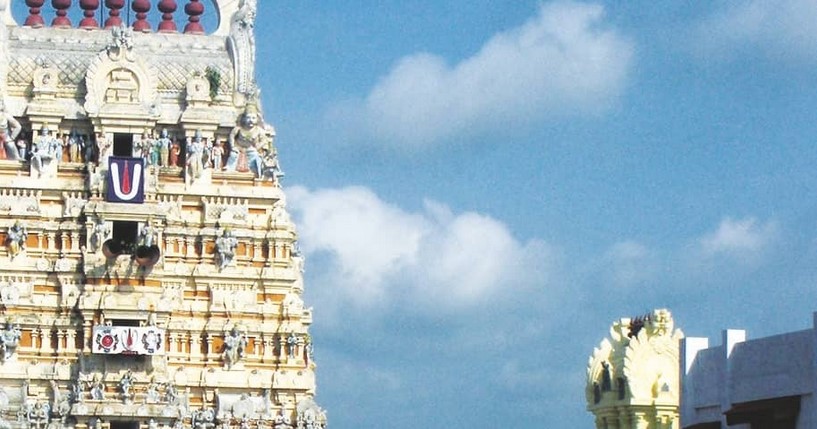 Thiruvallur comes under Thiruvallur District and this Places has Many Tourist Attractions Like Temples, Caves, Lakes and Other Destinations.

Thiruvallur is very near to Guindy ,Poondi, Perumbur and also Pulicat Lake.

There are many Famous Temples and Churches and also this is very near to many Cities and Close to state Borders, One of the Busiest and Commercial Towns in TamilNadu.

The Places which requires a must Visit are Given Below