8 Buldhana Best Tourist Places to be Visited in 2021 – PAKKAHOUSE.IN
Skip to content 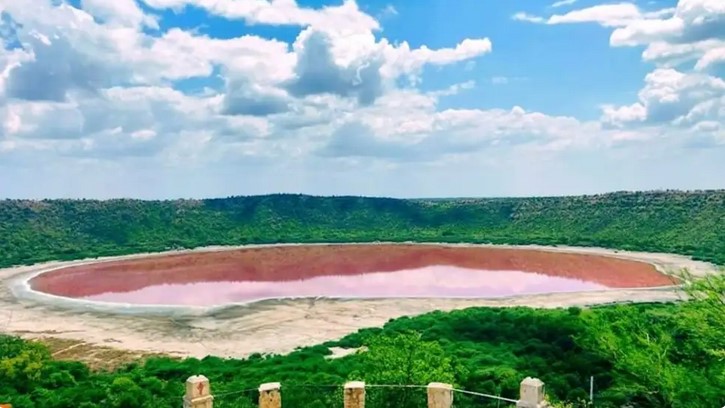 Buldhana is a District in Maharashtra and this district is famous for the world-famous Lake formed by the collision of Crater and is called Lonar Crater Lake.

Buldhana district has famous Buddisht Carving Caves and Many Other temples which are worth a visit.

Next post 5 Best Places to Visit in and Near Kanchipuram,Tourist Places