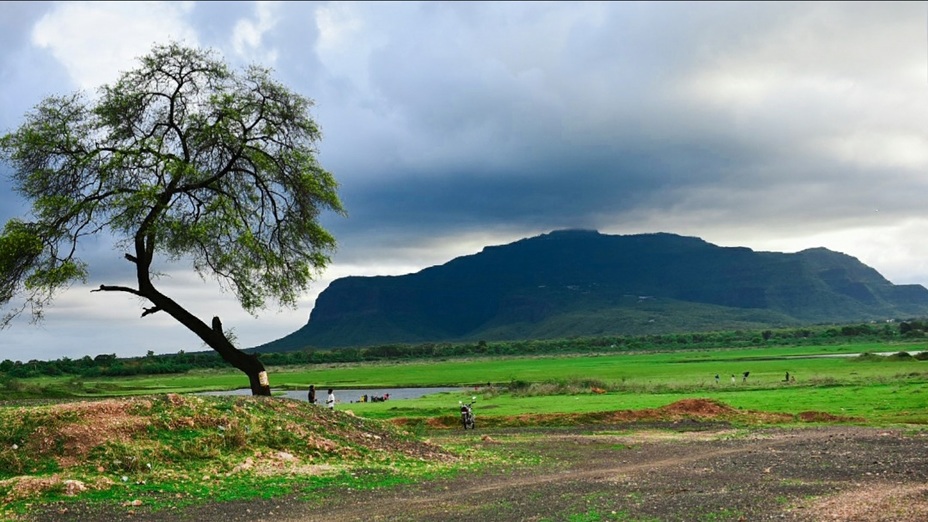 Panchamahal is a district in Gujarat with famous masjid, Temples, Hills, and Step wells, It has the Oldest Civilization Traces like Mohenjedaro.

There are many Tourist Places to visit in Panchamahal.

Gujarath shares Desert along with Rajasthan and also has a salt lake known as RANN OF KUTCH which is in the Kutch area. There are Many Tourist Spots in Gujarath like Lakes, Ri.vers, Deserts, Hill Stations, Beaches, and also Caves and Temples which are very much in Gujarath.

Next post 57 Best Places to Visit in Jharkhand, Tourist Places