12 Best Places to Visit in Tirunelveli, 2021 – PAKKAHOUSE.IN
Skip to content 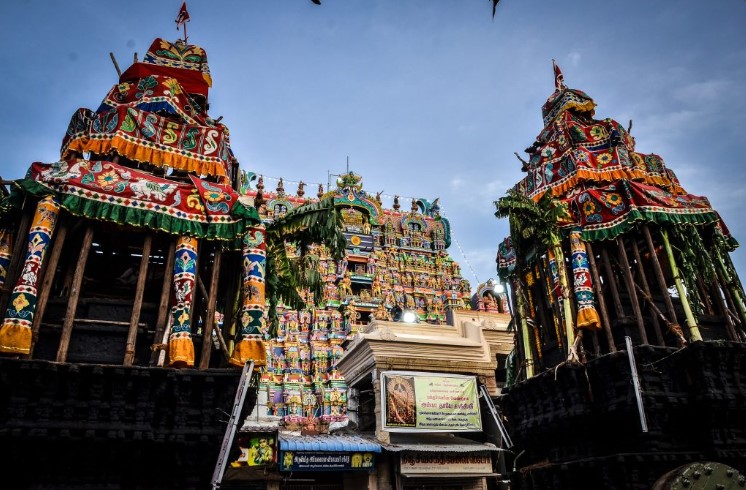 Tirunelveli is the Sixth Popular City in Tamil Nadu followed by many other Cities, Tirunelveli is famous for many Temples and Sanctuaries, Science Centres, and Other Museums.

There are Lot More Places to Explore in Thirunelveli like Temples, Dams, Sanctuaries, and Waterfalls as well.

The Popular Places in Thirunelveli to Explore

Next post 8 Best Places to Visit in Bhilwara, Tourist Places