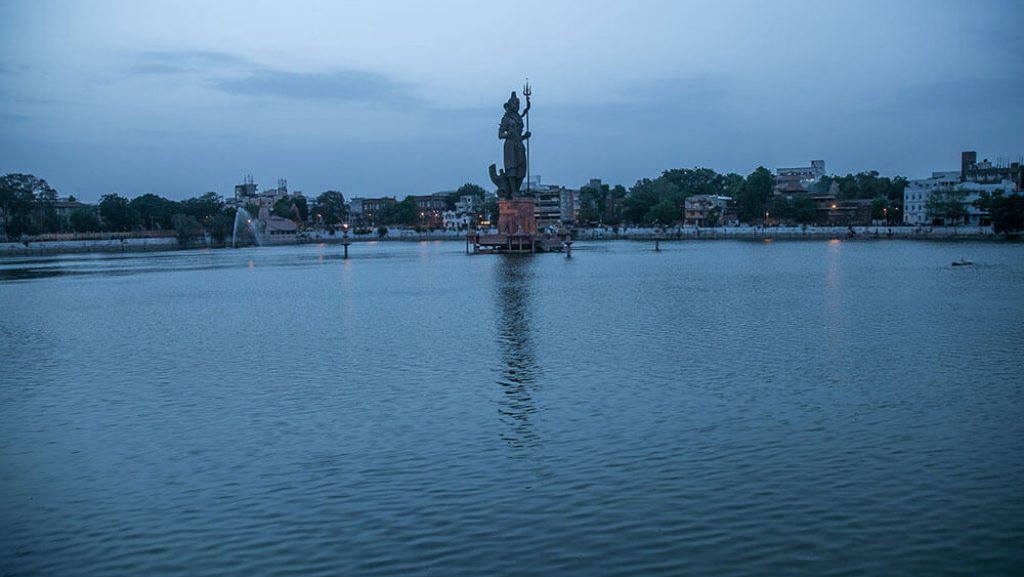 Vadodara is a district and a city in Gujarat, Vadodara has many parks, palaces, temples and lakes to Visit.

Places to visit in vadodara

Next post 5 Top Places to Visit in and Near Vellore, Popular Places