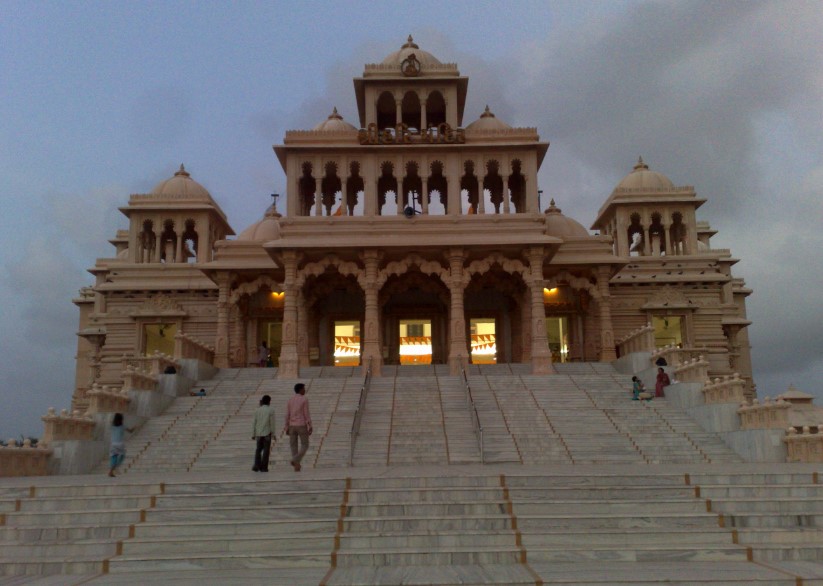 Porbandar is a district in Gujarat and famously known for the Birth Place of Mahatma Gandhi and also it’s a coastal area famous for beaches.

Next post 14 Best Places to Visit in Ladakh, Tourist Places