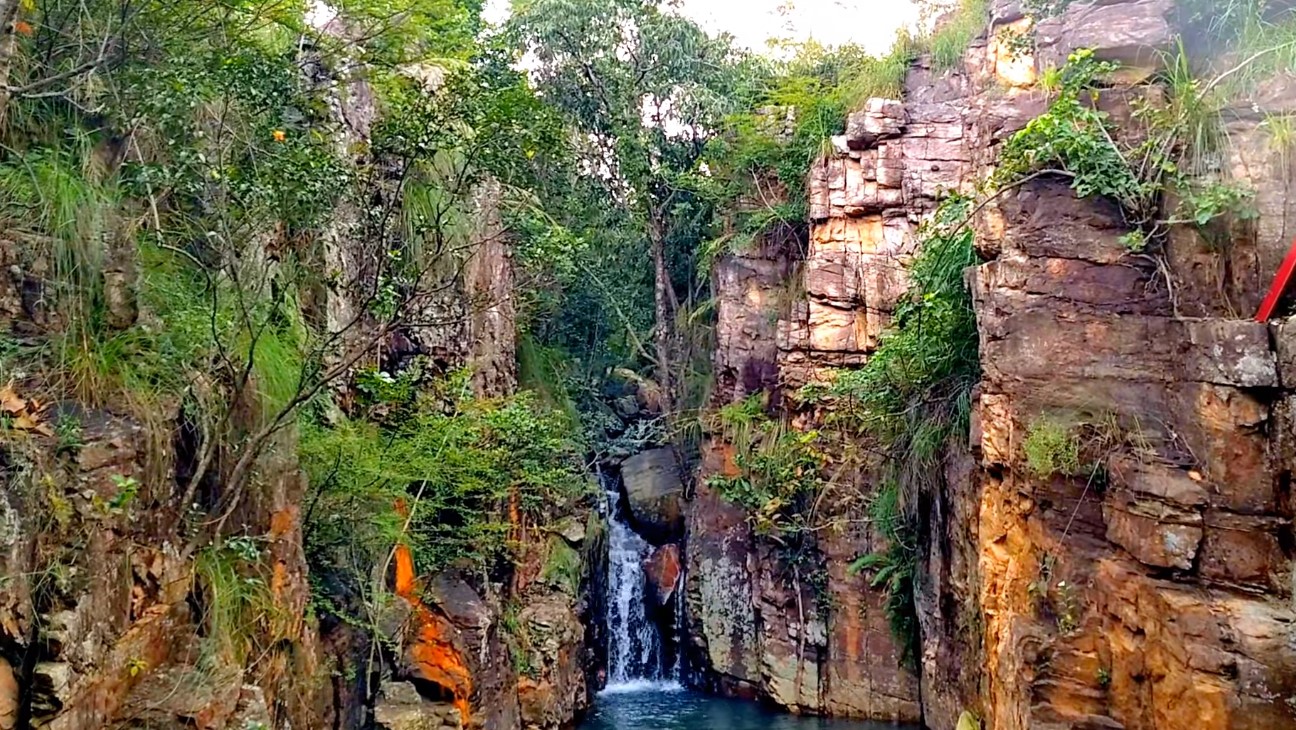 There are other Waterfalls and Temples like Srikalahasthi and Chakra Theertham and Kapila Theertham for Tourists to Visit.

Next post 5 Top Places to Visit in and Near Vellore, Popular Places