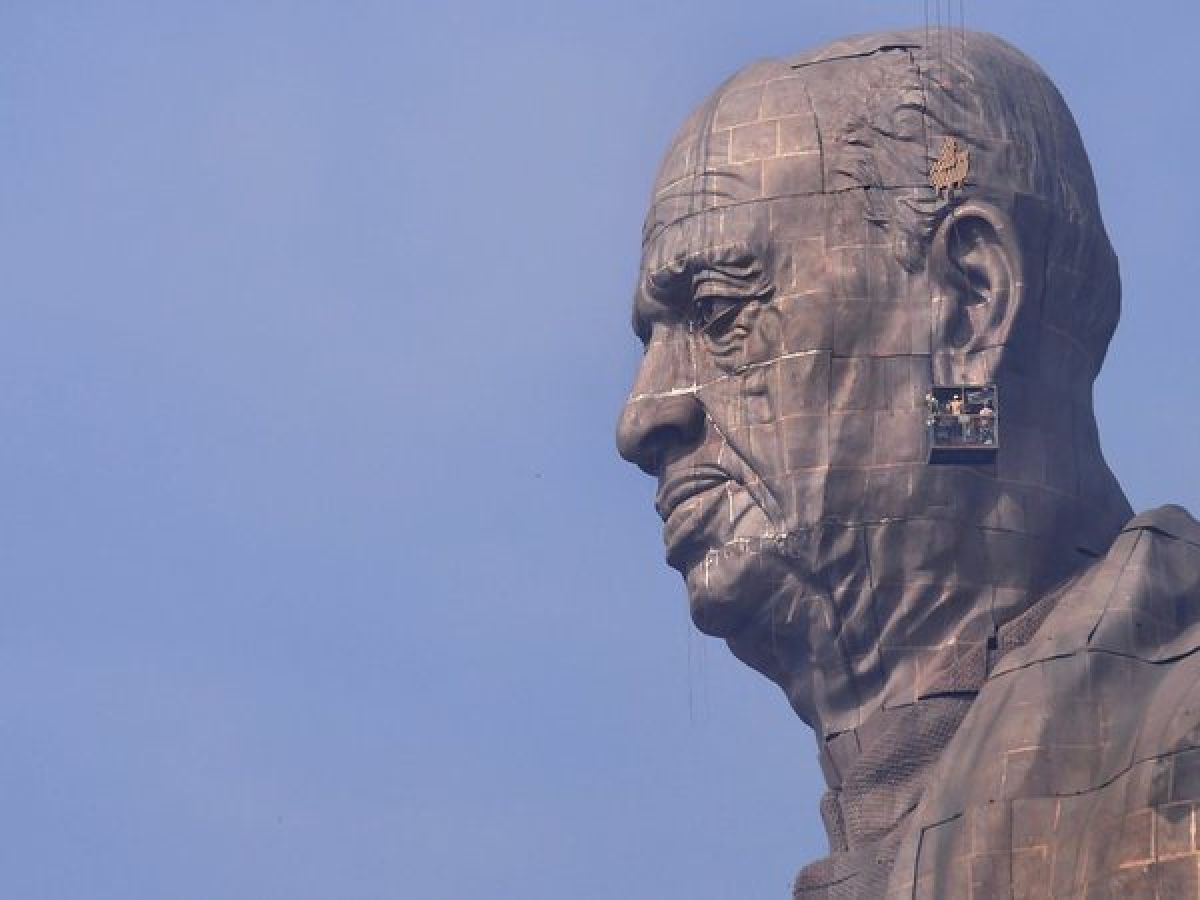 Narmada is a district in Gujarat and it’s named after the River Narmada Originating from this District and the Famous Statue of Unity is in Narmada.

Next post The 13 Best Beaches to Visit in Kerala