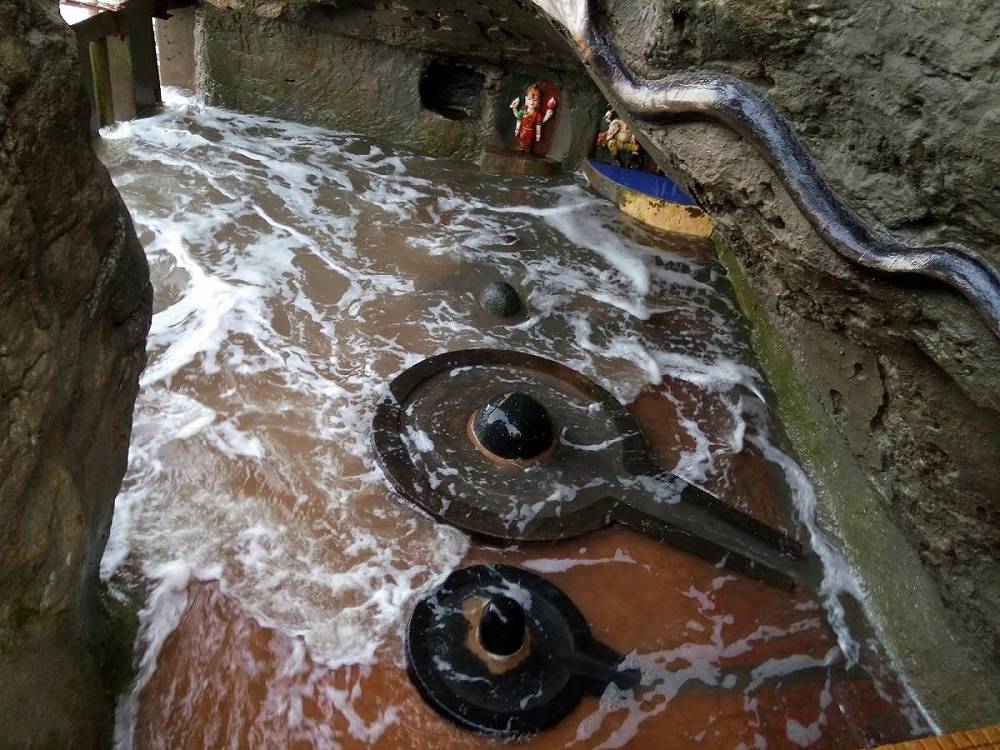 Diu and Daman are one of the Union Territories of India out of Nine, It is in Gujarat near Dwaraka and had many Famous Tourist Spots in Diu and Daman

Tourist Places in Diu and Daman 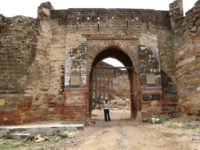 Next post 8 Best Places to Visit in Jalandhar, Tourist Places