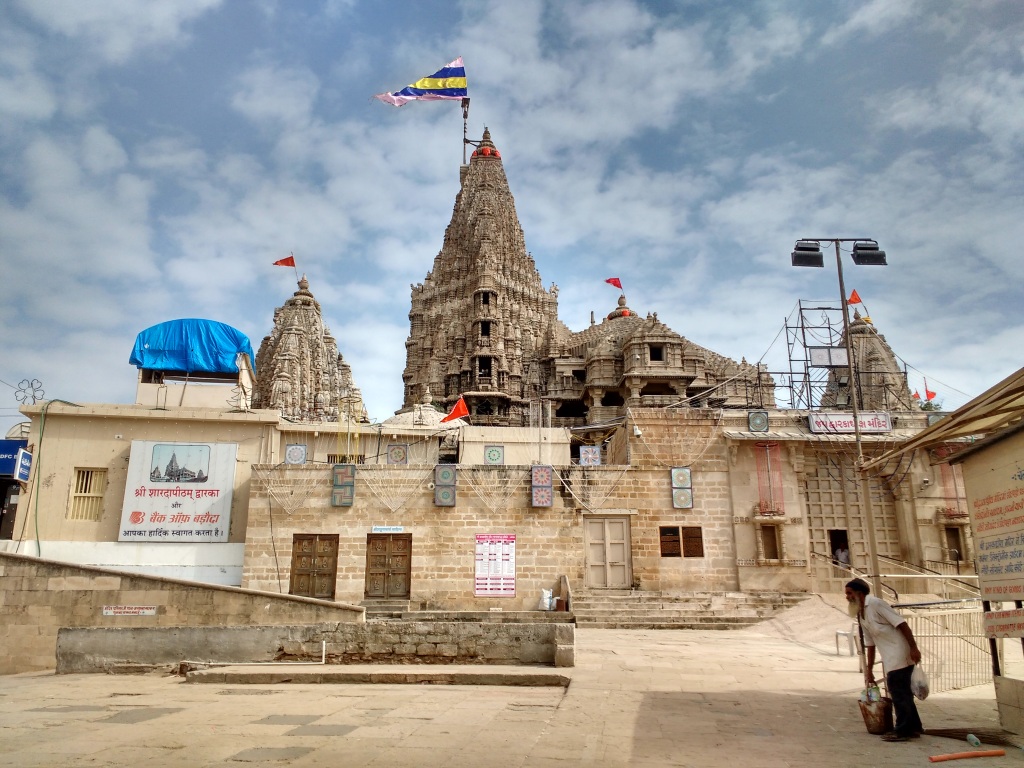 There are many Tourist Places like Beach Temple, Beach, and Other Temples to Visit in Dwaraka.

Next post 11 Best Places to Visit in Rameswaram, Hotel Stays