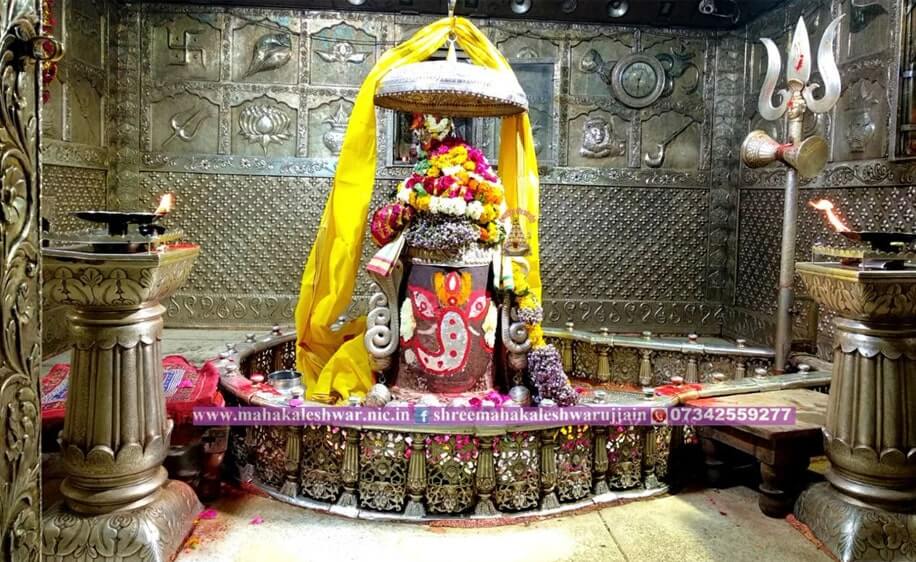 This State has a vast area covered with Forests, There are many wildlife Sanctuaries, Waterfalls, Lakes, Rivers Flora, and Fauna which Pass-through Madhya Pradesh and form a fantastic scenic beauty.

There are many Cities like Ujjain, Bhopal, Indore, and Jabalpur, Indore is the cleanliest city in entire India, Continuously for Consecutive 5 years, It has been marked as no 1 in India among cities and coming to Ujjain, It is the Festival Capital of Madhya Pradesh.

The majority of the Festivals and Rituals happen in Ujjain, Ujjain Mahankali and Jyotirlingeswar Temple are most Famous, It is one among the 56 Jyotirlingas in India.

Bhopal is the another Capital City of Madhya Pradesh after Indore, There are Many Educational Institutions in Bhopal and also many tourist attractions like Museums and Waterfalls to Visit in Bhopal

Previous post How to Customize Google Search Console For SEO

Next post 10 Best Places to Visit in Bharatpur, Tourist Places