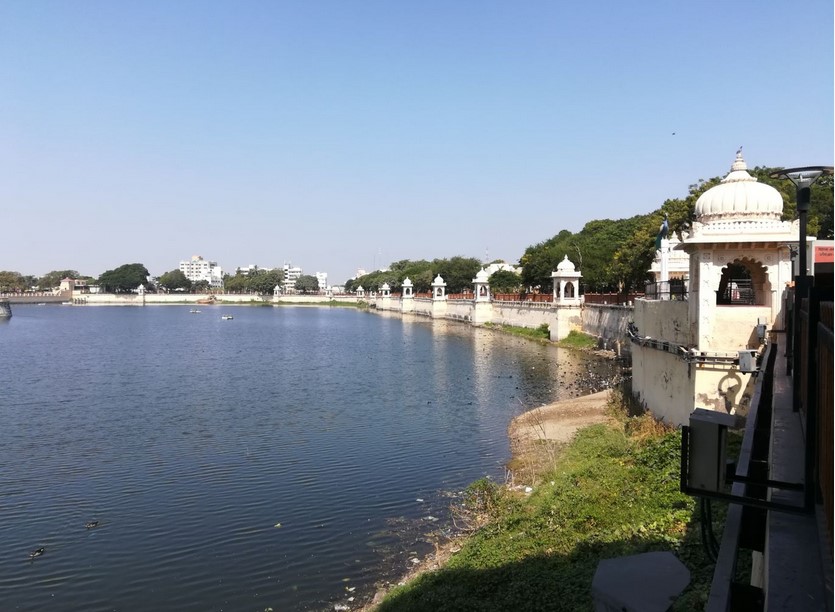 Jamnagar is a district in Gujarat, Jamnagar has many Tourist places to visit and many places to explore like Dams, Lakes and Palaces.

Top Places to Visit in Jamnagar

Next post 44 Best Places to Visit in Ahmedabad, Tourist Places