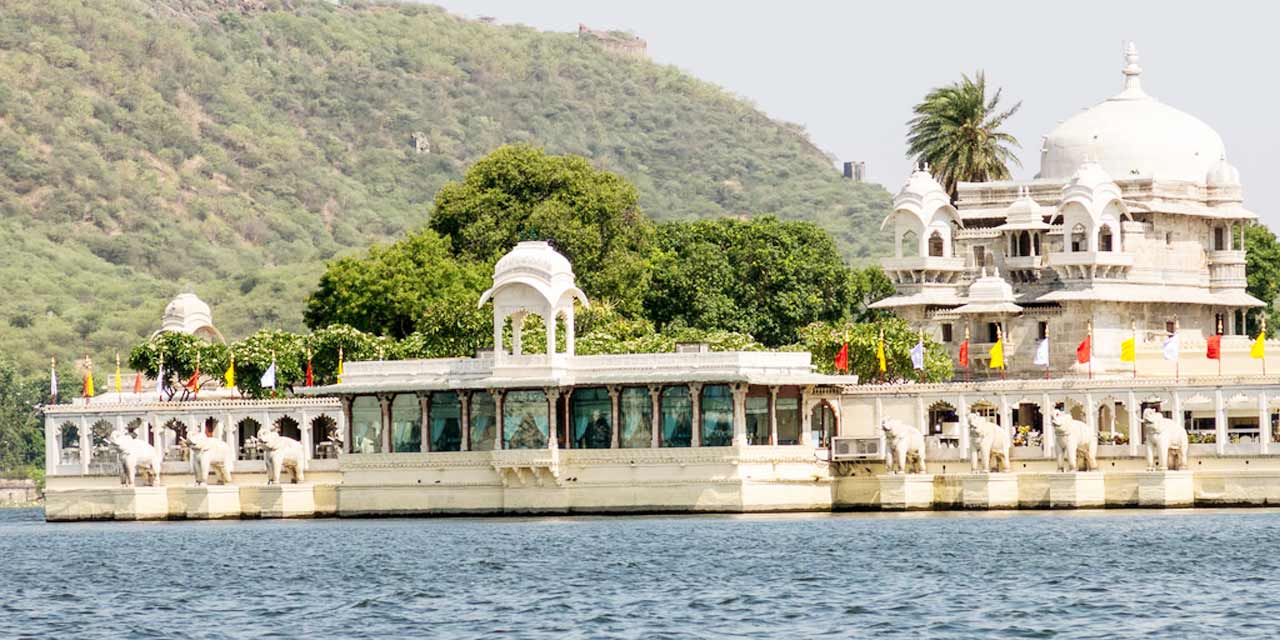 Kota is the educational capital of Rajasthan, Majority of the institutions like IIT and other entrance examinations are in Kota, Rajasthan

Next post 7 Best Places to Visit in Sikar, Tourist Places