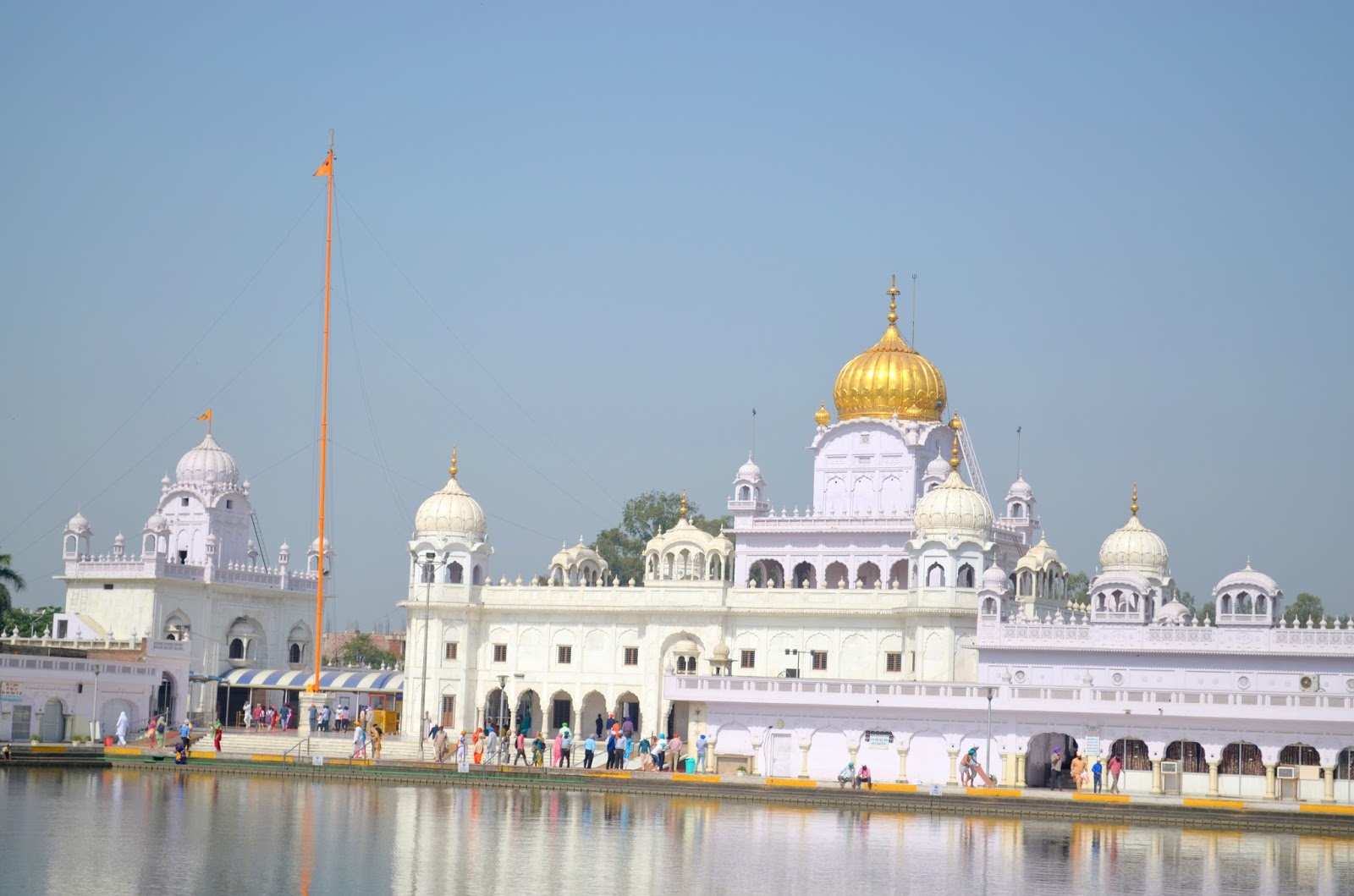 Patiala is a District in Punjab , It is known for famous Gurudwaras and Temples, Two rivers flow from Patiala District, Many Tourist Places.

Top Places to Visit in Patiala

Punjab is a place of many historic Temples, Gurudwara’s Monuments, and also Palaces. One who is trying to make a visit to Punjab at least spend 10 days to explore entire Punjab and its Cuisine, Don’t Forget Lassi.