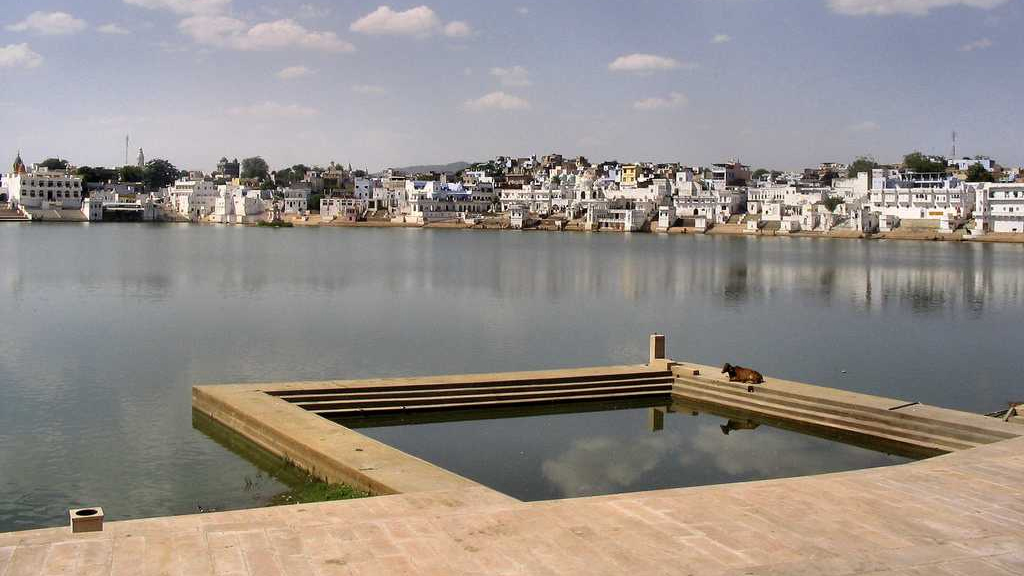 Ajmer is a district in Rajasthan, Famous for many Tourist Places and Cusines, Ajmer Fort and Lakes to Visit in and Near Places

Next post 17 Best Places to Visit in Amritsar, Tourist Places