Places to Visit in and near Kalpakkam Atomic Plant – PAKKAHOUSE.IN
Skip to content

Tourism » Places to Visit in and near Kalpakkam Atomic Plant 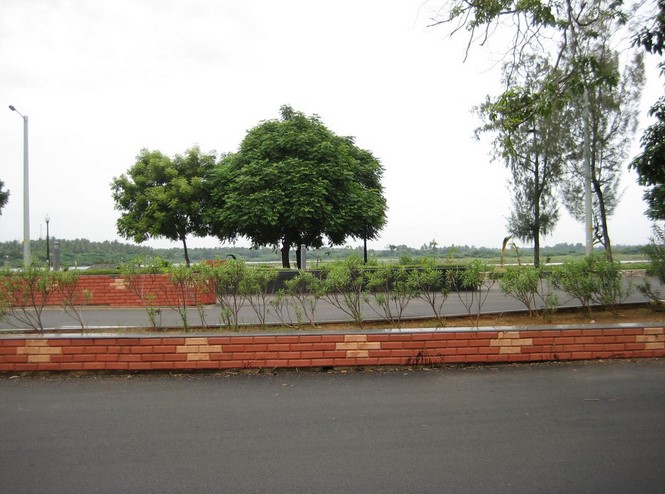 Kalpakkam is very famous for it’s Atomic Energy Power Plant, is called IGCAR, Comes under the department of Energy by Homi J Bhaha.

It was opened in 1984, It is expected to reach 500MW by 2020 and also there are many famous places and Temples to Visit in and near Kalpakkam.

Kalpakkam is a beautiful place to visit, And before madras, the Dutch reached to place near Kalpakkam and named it Sadras and it was the capital of Tamilnadu in the 17th century, But later Madras was formed as its Capital because of it’s port connectivity.

There is a Sadras fort protected by ASI. The Entire Kalpakkam- Mahabalipuram is on the East Coast Road (ECR) and also Chengalpattu is the nearest hub and it now comes under Chennai city.

Below are the Kalpakkam Places to visit 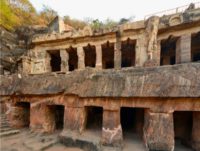 Next post 8 Best Places and Temples to Visit in Chidambaram,Hotels