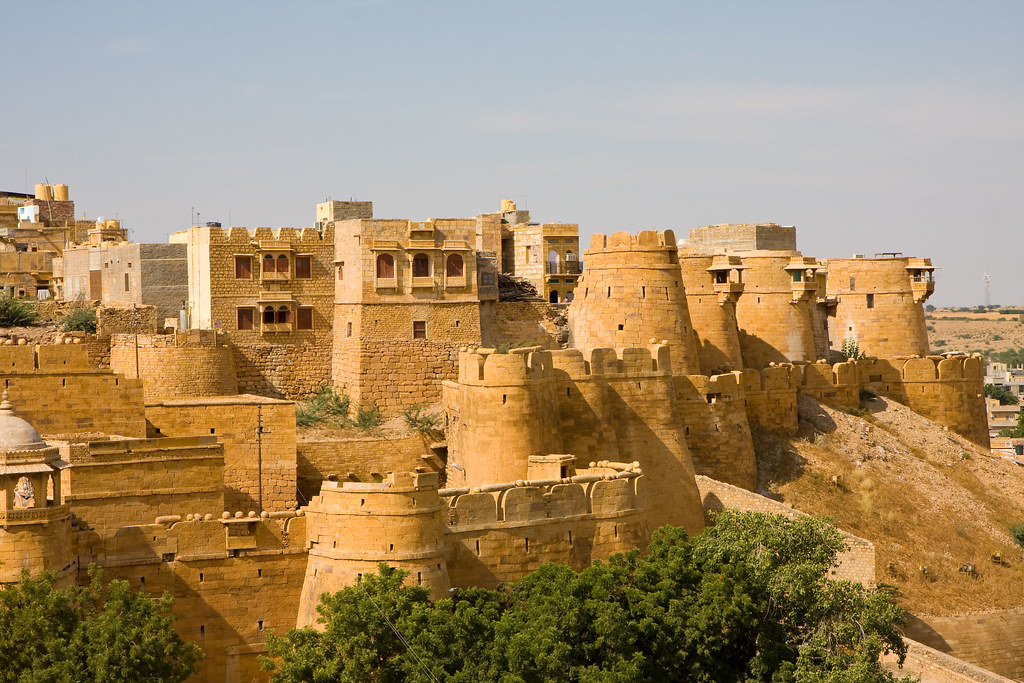 Jaisalmer is the Battlefield Town of Rajasthan state in India, In Jaisalmer you’ll fin majot Haweli, Places and Forts every where in the city.

Top Places to Visit in Jaisalmer

Next post 4 Best Places to Visit in and near SriPerumbudur