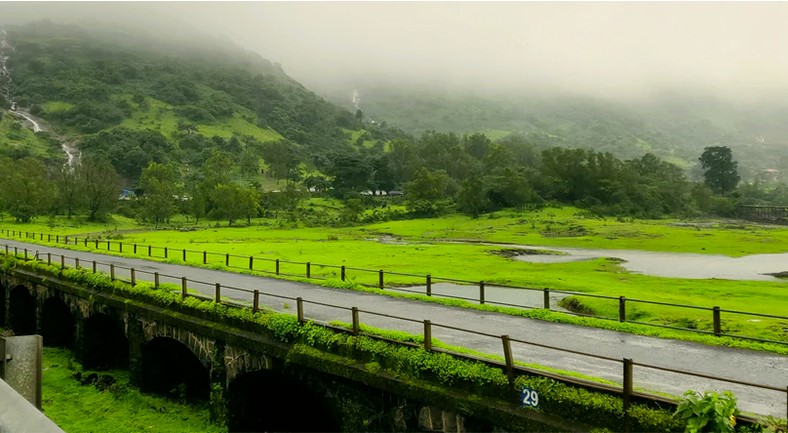 Pune is the next Commercial City in Maharashtra and with IT Increasing, The City also increased and also the location is near Western Ghats.

Pune Tourist Places, Tourism in and Near Pune.

Top Places to Visit in Pune

Next post 17 Best Places to Visit in Rajkot, Tourist Places