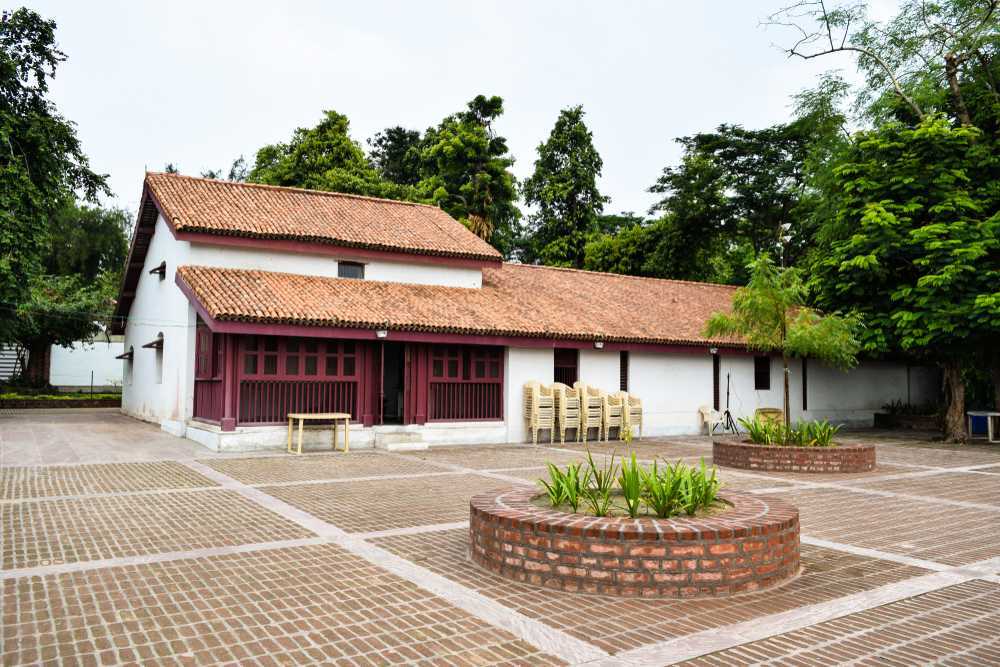 Ahmedabad is the Capital City of Gujarat and also india’s 7th largest City , It has many Temples and Shabarmathi Ashram and Many Monuments to Visit

Places to Visit in Ahmedabad