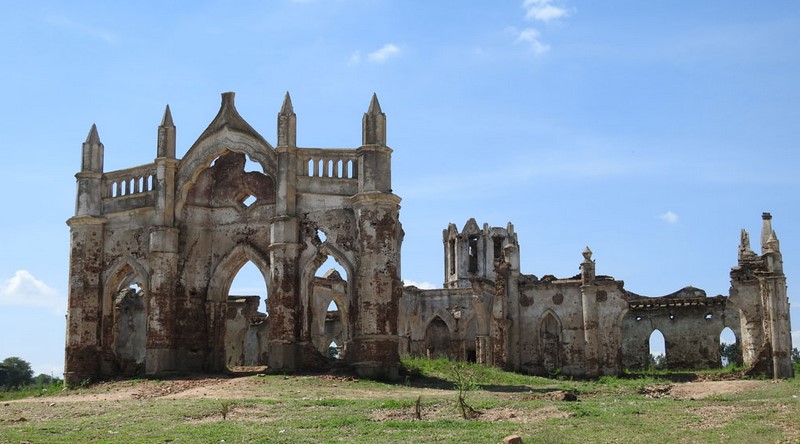 Hassan is one of the districts in Karanataka and its city is also called Hassan. This Place is famous for the Temples of Hoysala Architecture.

There are many places to visit in Hassan like Temples and Lakes, The most Famous Temple is Hoysaleswara Temple.

Next post 16 Best Places to Visit in Guntur, Tourist Places