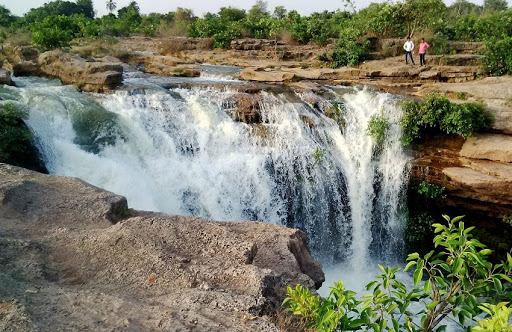 Gir Somnath is a District in Gujarat, Famous for the Somnath Temple and Its Wonderful Architecture, One of the Places where there are Many Water Falls.

Next post 16 Best Places to Visit in Solapur, Tourist Places