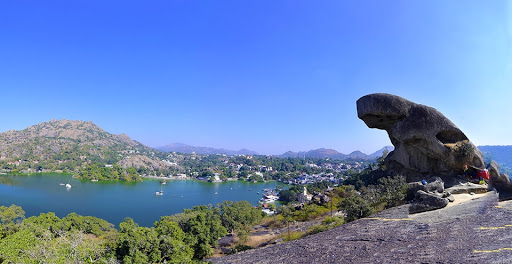 Sirohi is a district in Rajasthan which shares borders with Gujarat and also Mount Abu Hill Station is in Sirohi , This District has many tourist

OW FOR CHEAPEST STAYS AT OYO

Top Places to Visit in Sirohi