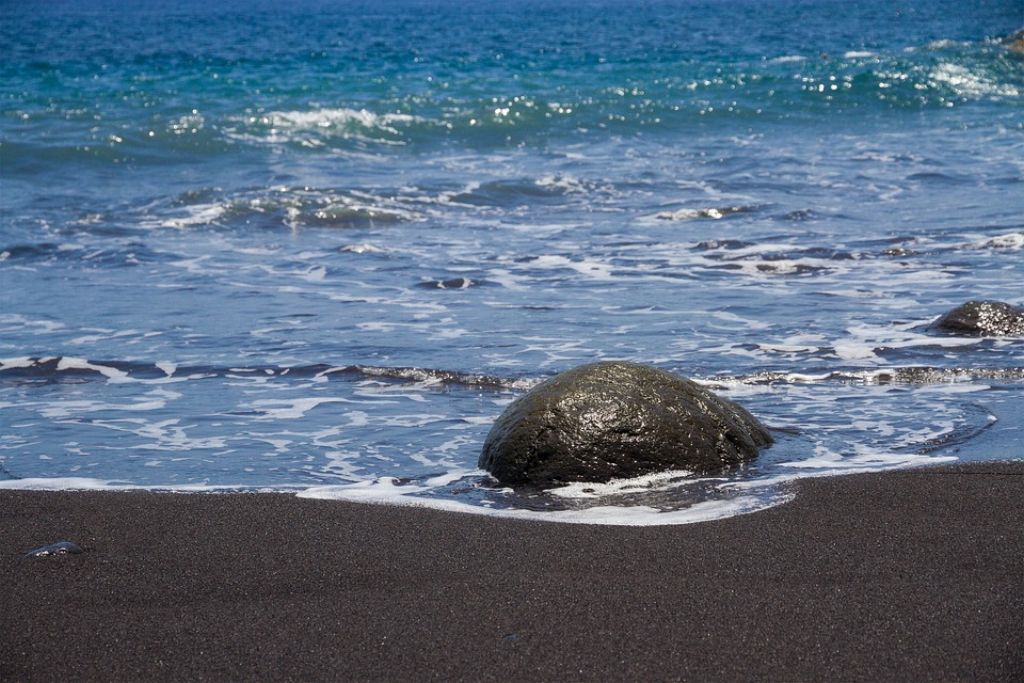 Surat is a district in Gujarat and there are many Places to Visit in Surat and places to explore in and near it, Beaches are very famous in Surat.

Places to Visit in Surat

well Gujarath has been the Home for Many Freedom Fighters like Mahatma Gandhi, Sardar Vallabhai Patel. Gandhi has been the Messiah of peace , Where as Sardar vallabhai Patel as first Home Minister is known for uniting 532 Pricely states into a 19 state India, Which is now 29 states, Thats why he is Known as IRON MAN OF INDIA.

Next post Beautiful Places to Visit in and near Kochi, Kerala