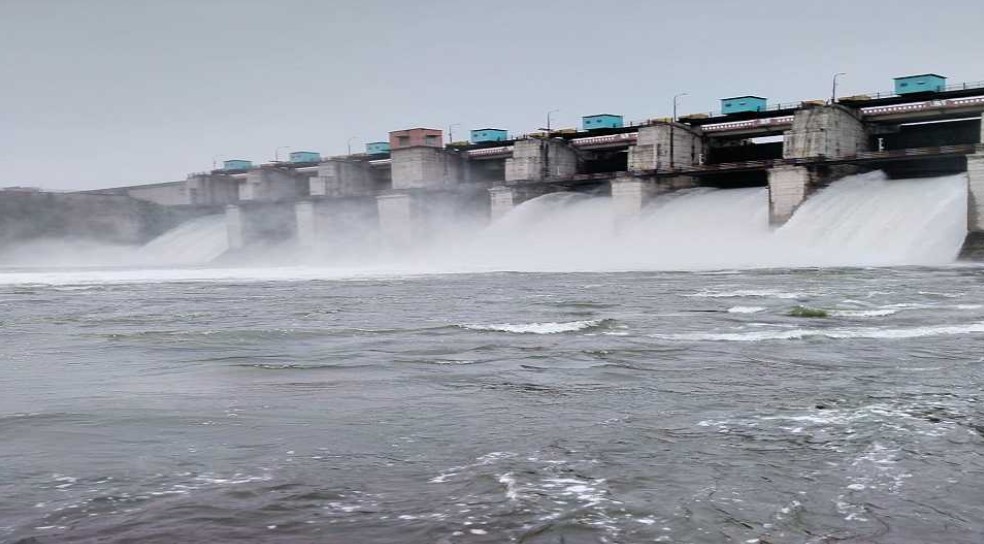 Beed is the District in Maharashtra named after the Maratha Empire, Beed has many Lakes and Dams with Abundant Water Supply.

Beed has one of the best Tourist Spots to Visit like Lakes, Reservoirs, Dams, and also Temples like Shree Vaijnath Jyotirling Devsthan.

Next post Houses / Residential Lands For Sale in Kollam