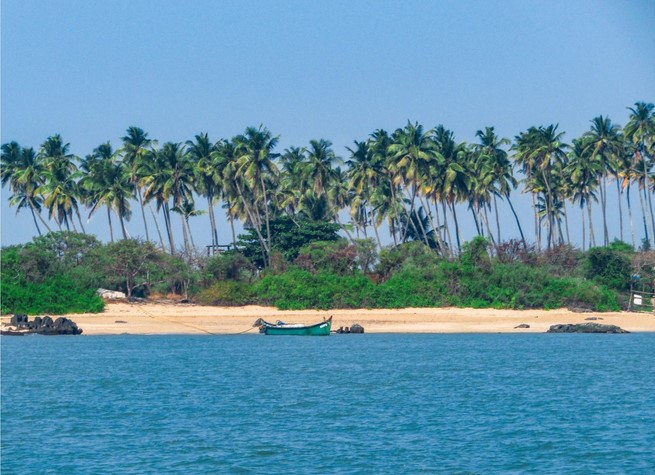 Udupi is a very calm peaceful and Coastal Town in Karnataka, Surrounded by Coconut Trees and Blue Beaches. Udupi is most famous for Cuisine like Lite Break Fasts Dosas, Idlies, and Wada’s.

Many Restaurants are Named after Udupi, There are many Temples and Tourist Attractions in Udupi.

Udupi has the best Locations as western ghats pass through this place. There are many Pilgrims dedicated to Lord Shiva and it has Corporation Bank Heritage Museum which has coins dating back to 400 B.C.

Next post 29 Best Places to Visit in Vizag, Tourist Places 2021