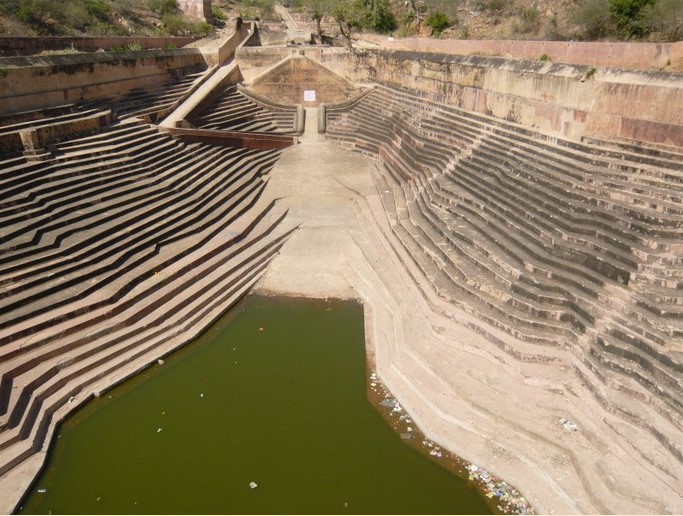 Prakasam District is Famous for it’s Ancient Buddist Influence around 2400 Years Ago, There is Also a stepwell which is more than 400 years old in the form of Shiva Linga.

There are many Famous Monuments and Buddha Monuments which are ruins in Prakasam, It is named after Tanguturi Prakasam Panthulu, But are excellent. Ongole is its Head Quarters and it is famous for Cow Breed Ongole Breed.