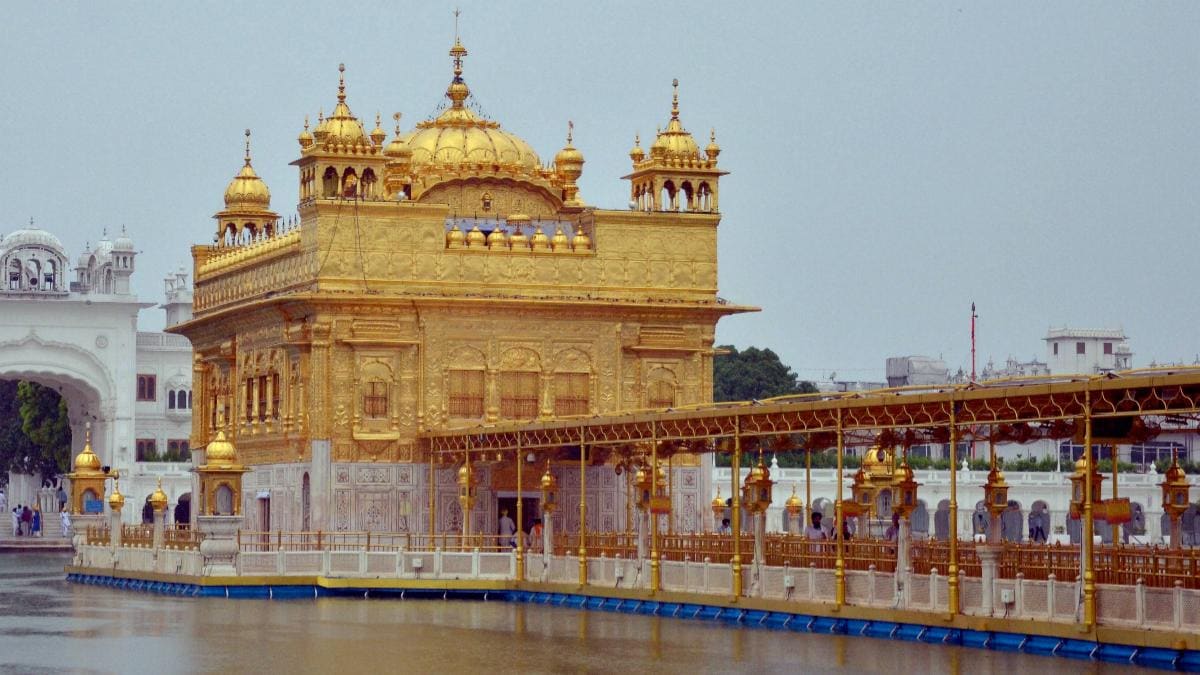 Amritsar is a City in Punjab State where it has the world famous Gurudwar , The Golden Temple, Amritsar has many Tourist Places to Visit

Top Places to Visit in Amritsar

Next post 55 Best Places to Visit in Jaipur, Tourist Places